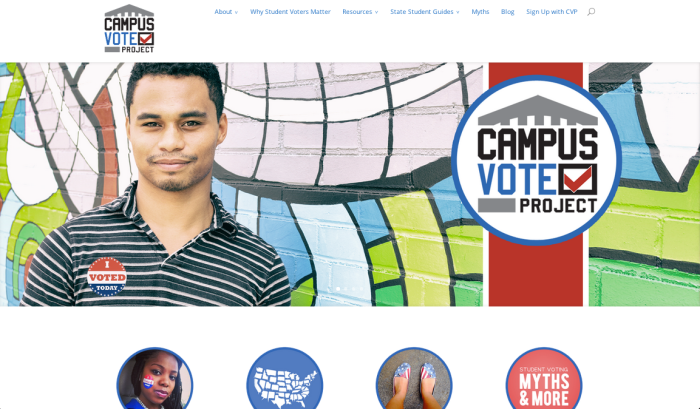 I partnered with Washington D.C. based non-partisan voting rights group, Fair Elections Legal Network to re-brand and update the web and print presence of their outreach efforts of Campus Vote Project. Campus Vote Project educates young people and students on the importance of voting and helps to remove barriers that they might face on college campuses. CVP provides resources and information to help students register to vote and ensures access to other important election related materials.

Video written, produced and shot for St. Louis Effort for Aids as part of an effort to promote the upcoming open enrollment for healthcare.gov 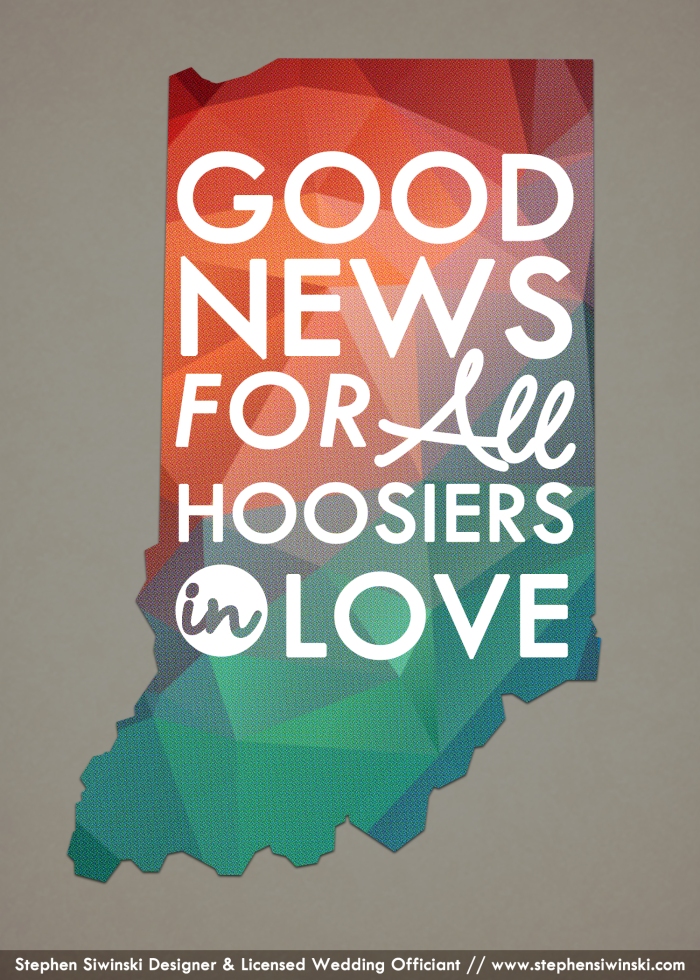 Good News for ALL Hoosiers in Love! Indiana’s Ban On Gay Marriage Has Been Ruled Unconstitutional! Just a friendly reminder, that I am a Licensed Wedding Officiant with many happy couples under my clerical collar. I’d love to be a part of your special occasion and this historic step forward for human rights and equality  in the State of Indiana! 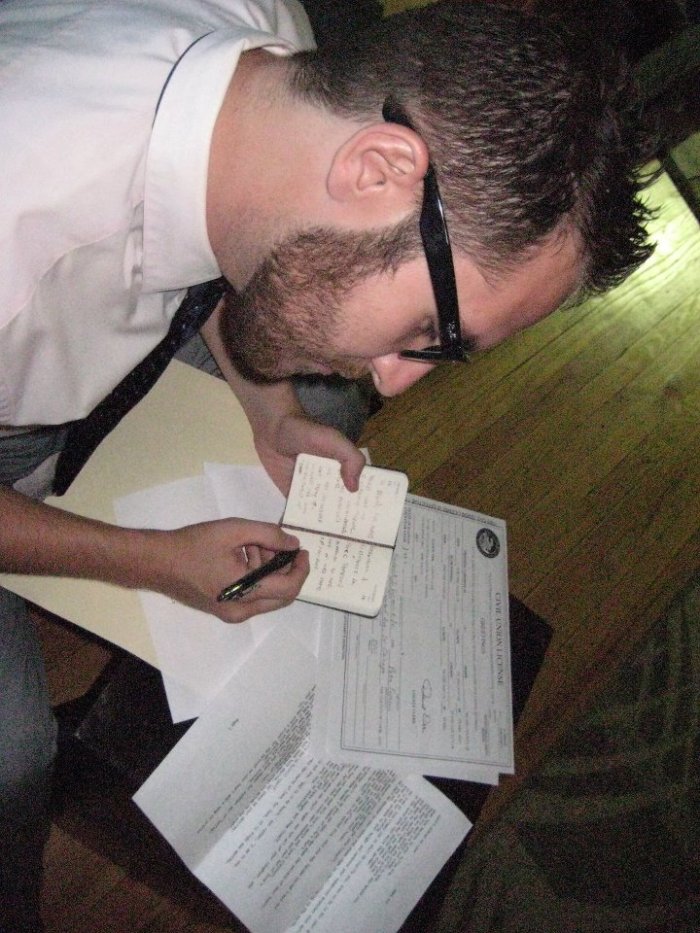 I was fortunate enough to preside over the Civil Union Ceremony of my friends Fred and Peter following the State of Illinois’ 2011 decision to recognize same sex partnerships. The status of their union was recently recognized as a marriage by means of a law signed on November 20, 2013 by Illinois Governor Pat Quinn that took effect on June 1, 2014.

I produced and edited this segment highlighting the unique bond that is held between the electrical linemen who are responsible for keeping the energy flowing to countless homes across the mid-west. The piece was featured as part of the St. Louis based reality/health lifestyle series The JJK Effect, hosted by olympic gold medalist Jackie Joyner-Kersee.

Huber & Associates has been taking the hassle out of high-tech for over 27 years. Launched by two electrical engineers who had the minds for computer systems and the hearts for helping people find solutions to their technical problems. Huber & Associates was in need of a video to help folks get to know them a little better, and I was more than happy to produce this fun piece involving a slew of technological icons from days gone by to help frame the story of this big-hearted tech firm. 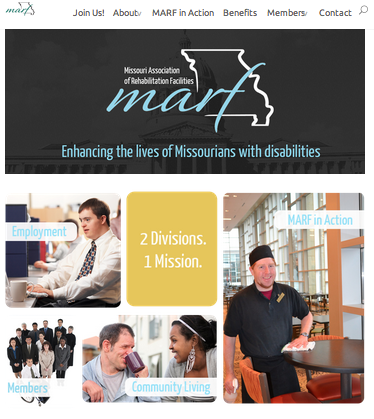 Missouri Association of Rehabilitation Facilities improves the lives of Missourians with disabilities by driving public policy and strengthening member organizations through advocacy, education and collaboration

For my most recent web design project I paired with MARF to update their website and help increase the accessibility of their online presence while also making their message accessible on a wider array of mobile devices. The site is fully responsive to iphones, ipads and other web enabled gadgets. 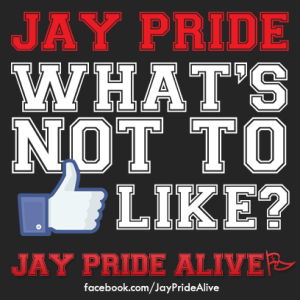 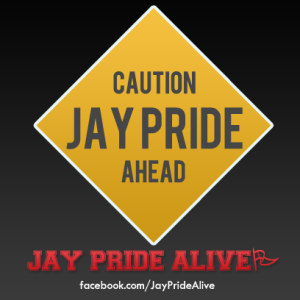 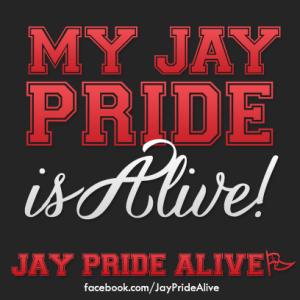 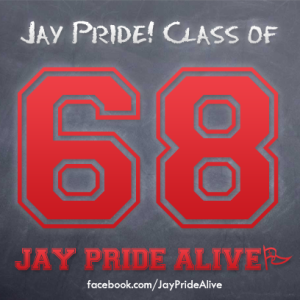 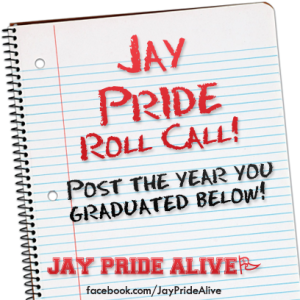 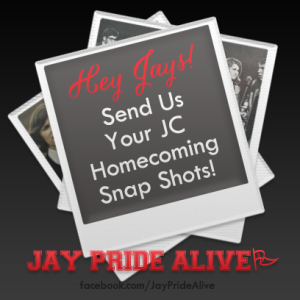 The Jefferson City Public School district (Jefferson City, Missouri) was established in 1838. Since its beginnings, Jefferson City High School has proven to be one of the most successful schools for both athletics and academics in the state. To celebrate the 175th anniversary of this esteemed institution, representatives of the school board contracted my services to help increase the visibility of the school’s alumni network, and to help build a database of engaged and informed former students.

Facebook engagement among this demographic proved to be the most successful messaging tool, netting more than 1, 500 Facebook fans/followers in less than four days. I created a number of graphics, including virtual alumni badges, buttons and sharable content for former and current students to display on their own pages. Rolling out this campaign during the school’s much celebrated homecoming week proved to be a real success for the Jefferson City Public School district’s initiative. 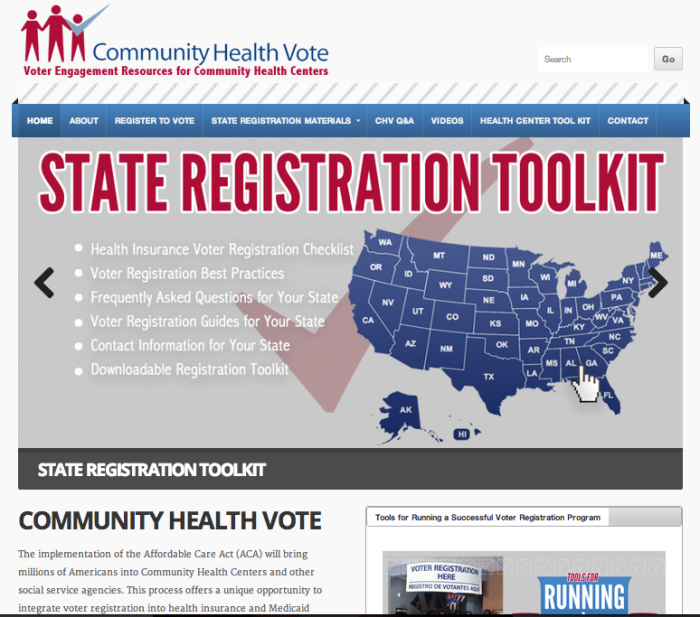 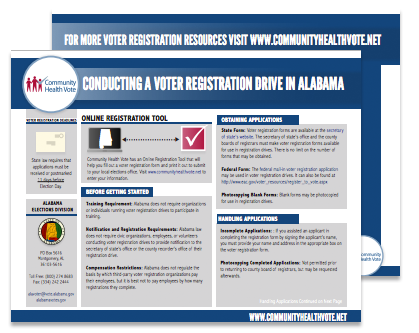 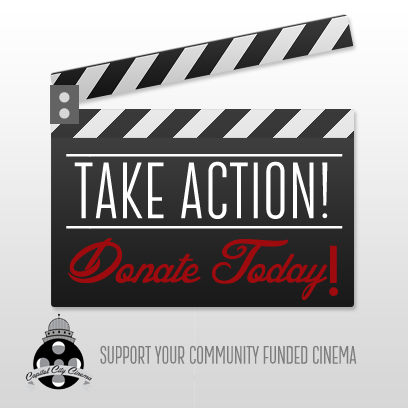 Image created for Capitol City Cinema, an independent, community funded cinema in Jefferson City, Missouri. The community funded project will bring art house style films to central Missouri, paired alongside mouthwatering offerings from Capitol City Cork. The cinema is in the midst of a $75,000 fundraising campaign to purchase a new digital projector.